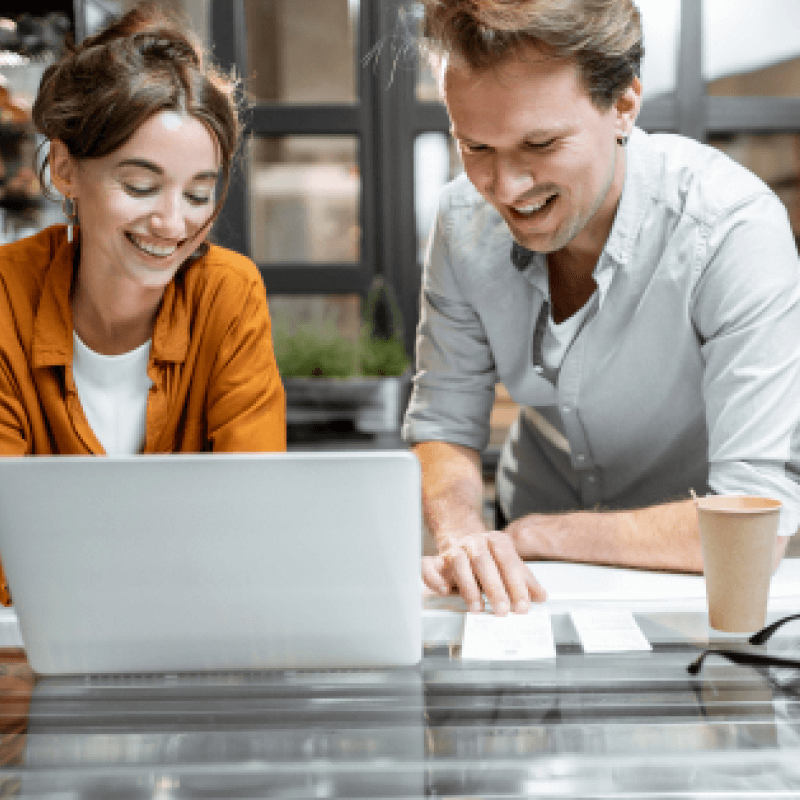 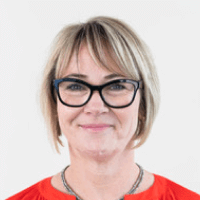 It’s rare to find a Chartered Accountant in New Zealand who is as passionate about payroll as Valerie Broomfield. Passion is what’s required to get payroll right in NZ due to the complexities of The Holidays Act. We spoke to Valerie, Director of Payroll Matters - a bespoke payroll auditor and systems reviewer - about her mission to help employers across NZ to “get payroll right”.

Tell us about Payroll Matters

I'm a chartered accountant by profession, and in most of the roles I've been in over the last 10-12 years, I've had the responsibility of payroll. Each industry is different with how they pay employees and the contracts that they have. There were a number of errors I found with one organisation and the employers weren't interested in fixing them. I became focused on payroll. I undertook the task of fully understanding how payroll works and researched payroll legislation. I kept a second round of payroll records the way it should've been done. I became an expert because of this research and began to realise how complicated compliance can be and how hard it is to get right .

In a recent role, we needed to audit one of our businesses. We engaged a CA firm to complete it. The cost (in hindsight) seemed prohibitive for most businesses (especially small - medium sized business) and I felt the report was a bit incomplete. I realised then “I should be doing this” - I’d spent so much time studying payroll and I could offer these services at a much fairer price. That’s how Payroll Matters began.

What payroll challenges do you think your clients face day to day?

Any organisation in New Zealand is required to keep their payroll history for six years and keep records as to how they calculated what was paid. One of the most common issues is record keeping. A lot of employers have paper timesheets or receive timesheet data by email - it’s inefficient. The most common error is determining how to pay employees holiday pay and the calculation of that pay.

The issue with industries such as hospitality, and retail to name two, is that you often have permanent part time employees on irregular hours. And so you need to keep records of how many days a week they work, how many hours on each day, and which working day it is. After one year employees are entitled to four weeks leave; determining the four weeks can be complicated.

What sort of clients do you work with?

Any business that employs staff could be my client. I'm currently doing some work in the health industry. They've had issues with employees on casual contracts. They employ staff that are called in when there’s surgery, and as they don't know when there’ll be surgery or when there isn't, the process has been to pay them as casuals. In actual fact, they've worked regularly for over a year. You can't have casual employees for over a year because after a year, employees (including casual employees) are entitled to four weeks’ leave. What we're trying to teach people is, if a system doesn't give you warnings, you need to know what to look for. So if you had a casual employee earning 8%, after a year you’d want the system to say “should this person be casual when they've been with you for more than a year?”

What other issues do employers have with The Holidays Act?

Employers don’t understand that using a payroll system to calculate leave doesn't guarantee your payroll is right. The system can only act on the information that you've put in. Sometimes you have to look at two or three ways to work out someone's holiday pay.

Are systems set up efficiently to interpret the Holidays Act?

I believe initially they're set up to calculate correctly, but it's hard for a payroll system to take into account a change in contract. For example, if you’ve got your normal full time employee (40 hours per week) they accrue four weeks leave a year, and they get paid for that leave when they go on leave. But what if their contract changes from 40 hours a week to 24? If that employee wants to take a weeks’ leave, a lot of payroll systems will pay them a week at 24 hours, because that's what their contract says. But they need to be paid 24 hours at the average rate, and their average rate would be much higher because they've accrued leave when they were on the 40 hours.

Systems don’t tend to recognise these changes. You need to talk to the payroll provider and ask how the system deals with these scenarios, or what data you should enter so the system does it right. But lots of people don't know how to ask that question or what to ask. So having a system where you can easily change the data is key.

A lot of payroll people in New Zealand might also be the accounts person who just processes the pay each week and it's actually a very small part of the role. So the liability is with the directors of the company. And that's who I'm targeting. Employers are doing their best, but I’m here to help them make sure they’re getting it right. And I can give pointers when it's not their speciality. My goal is to establish a long term specialty relationship with my clients.

What do you think businesses could do to improve Holidays Act compliance?

Run a parallel audit. Do an audit to see where you're at and then set your system up so you receive warnings. If there's a change in a contract or change in hours, or you haven't kept the proper records, set up warnings so you know what to do next. The truth is that most companies don't realise that there's an issue.

The media is highlighting this issue on an ever increasing basis. We've had some very high profile companies that have admitted they got payroll wrong, and so they’ve recalculated those payments 5-10 years back. I think most employers think their payroll is right, but, through no one's intention, it usually isn’t.

If businesses audit their payroll, it enhances the culture of the organisation. Employers can reassure their employees they have had the payroll independently reviewed and they are being paid correctly. This creates trust. Employees are seeing in the media that employees are being underpaid, and they wonder if they’re in the same boat. Now they're checking it out. So it’s not only good for business culture to get payroll right, it's a director’s obligation.

What technology or processes can help to streamline payroll complexities?

What benefits do you see in the cloud over a desktop system?

You can access it anywhere, anytime. There's apps on your phone that you can use. It's always backed up; if you lose your computer, you don't lose it. I've done three audits recently within a system that isn’t cloud based, so I don't have access to any of that. For some systems, the payroll person just gives me a login to the payroll, and I can have a look at it. It’s much easier. 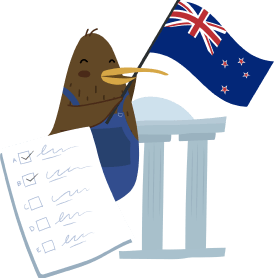 Get the white paper